Forbes reports that DeFi is under Attack, with $1.5 Billion Stolen in the Top Five Cryptocurrency Thefts of 2022

In 2022, cryptocurrency enterprises struggled considerably, with some companies encountering financial difficulties and insolvency. In addition to these difficulties, Forbes reports that over $3 billion was stolen from cryptocurrency ventures this year. These setbacks have created panic in the sector and prompted worries about its long-term viability.

According to the research, there were over 125 attacks on crypto projects, with the top five heists (all using decentralized finance protocols) accounting for $1.48 billion of the total money taken.

In 2022, DeFi Protocols Sustained the Most Losses

According to Forbes, the top five crypto heists include code exploits, cross-chain hacking, and flash loan attacks. The top five hacks are :

DeFi attacks account for almost 49% of all money taken by hackers this year. Data from blockchain analytics firm Elliptic suggests that DeFi protocols lost 75% of their total value locked (TVL) in 2022, resulting in diminished investment in the industry. However, this also explains the decline in asset values. According to DeFi Llama data, TVL from DeFi protocols fell from 166.58 billion at the start of 2022 to $39 billion in December.

As per Forbes, cross-chain bridges, which allow coins to be exchanged across blockchains, have been the top target for hackers this year. In 2022, hackers stole approximately $2 billion from blockchain bridges, accounting for 70% of total cryptocurrency theft.

DeFi is popular among Hackers

According to the allegations, DeFi has become a favored playground for hackers despite its peculiarity. But how is this possible?

According to Chainalysis, a blockchain analytics platform, most thefts in the DeFi area result from defective code, where smart contract faults have been utilized to steal money from protocols. Because the DeFi ecosystem is open source, anybody, including hackers, may search for vulnerabilities or flaws and develop exploits ahead of time, according to the research. 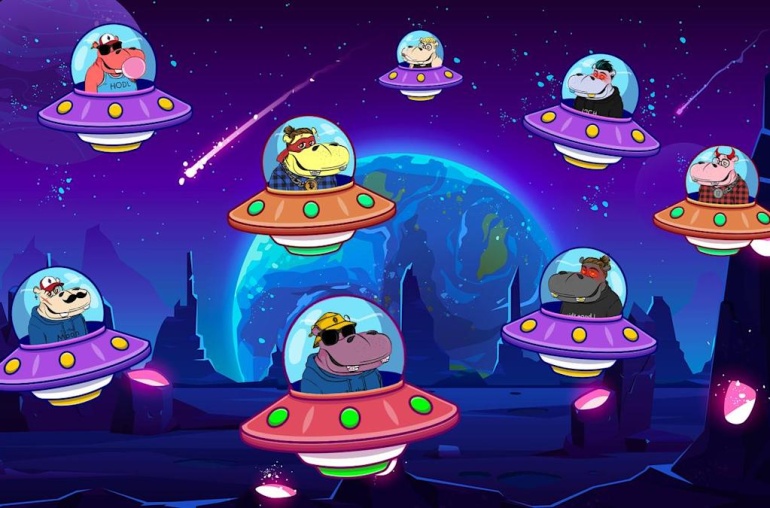 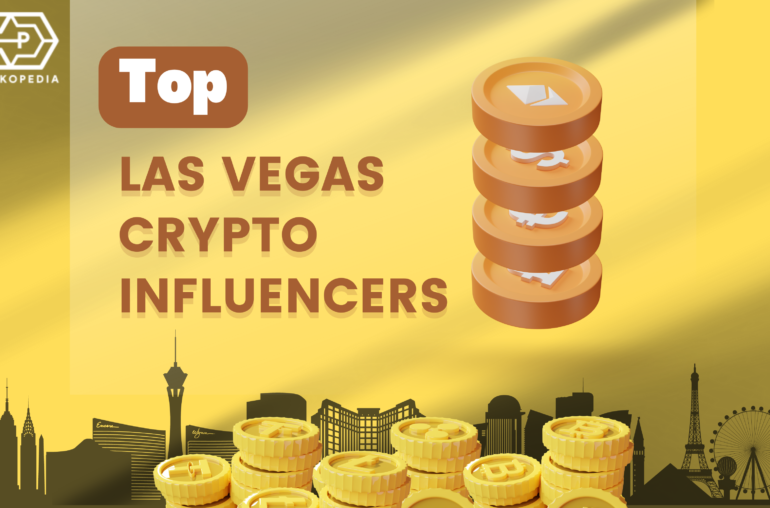