Fidelity is the first big provider to enable bitcoin investments in its 401(k) plans. The corporation made the announcement Tuesday and claimed the option will be readily available to companies by the middle of this year.

Employers will have the ultimate say on whether their retirement plans contain the cryptocurrency and will establish the maximum amount workers can devote to bitcoin. As reported by The New York Times, there will be an added trading fee while costs of operating accounts will range from 0.75% and 0.90%. the exact trading fee to be included has not yet been disclosed by Fidelity.

The head of workplace retirement offerings and platforms made it clear that workers will be allowed access to digital assets as part of their contribution plans, thereby allowing people interested in including cryptocurrencies in their long-term investment strategies to do so.

This week, the acting secretary reacted directly to Fidelity’s decision. “We have major problems with what Fidelity has done,” Khawar told The Wall Street Journal. “For the ordinary American, the demand for retirement funds in their old age is enormous and these are not individuals that have other assets to rely on.” It is necessary to take extra precautions before introducing cryptocurrency as part of investment opportunities.

Fidelity as equally responded to the acting secretary by stating that the introduction of these digital assets is a product of increased demands among investors and this will contribute to the future of the finance industry in no small measure.

In spite of those words from Gray, though, the warning from authorities emphasises bitcoin’s rapid volatility. The popular cryptocurrency has lost more than 40% in value since November 2021. Despite volatility, Bitcoin has progressively gained popularity in mainstream markets over the previous year, with the first publicly listed bitcoin futures ETF launching.

Last year, Fidelity produced a fund that tracked bitcoin’s price, which the SEC said isn’t legal to be offered in the US. Last year, it also obtained a 7.4% share in one of the top bitcoin mining companies in the US. The latest venture of Fidelity is the proposed integration of Bitcoin in 401(k) plans. 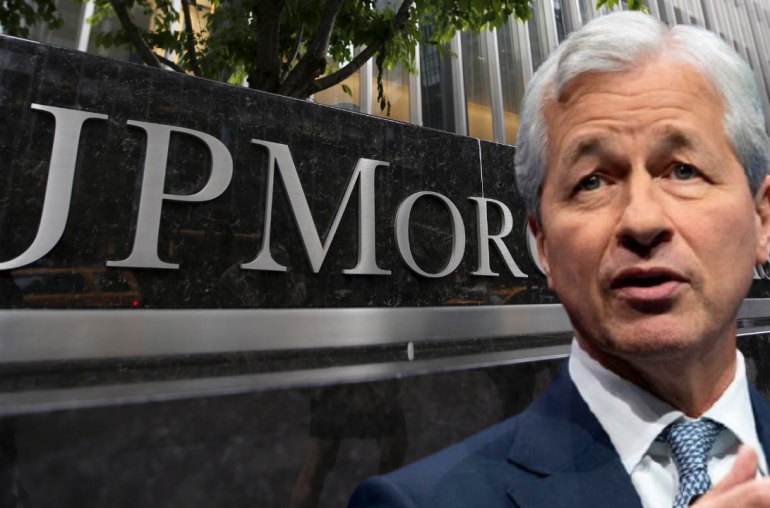