The alternative cryptocurrency BitConnect was declared a Ponzi scam by the US Court of Appeals for the 11th Circuit on Friday. An investor group representing themselves and all other BitConnect investors (referred to as “the plaintiffs”) argued before a three-judge panel that BitConnect and its founders were liable under 12 of the Securities Exchange Act of 1933 (the Act).

Bitcoin-like BitConnect was touted as a whole new type of cryptocurrency with a promise of high returns. But these profits were not the result of a growth in the value of the cryptocurrency, but rather of monies gathered by future investors. Investors were encouraged to recruit others whose money was subsequently distributed up the chain in order to achieve the promised “returns”. A “classic pyramid scheme,” as the 11th Circuit called it.

As a result of this, a federal district court in Florida has decided not to apply the Act. There are two sections in this law: 77 forbids the sale of unregistered securities by any method, instrument, or communication, and 12 authorizes purchasers of unregistered securities to bring a lawsuit against their seller. A rigorous reading of these clauses was given by the district court, which found that only in cases where the vendor targeted a single buyer could 12 be applied. The court ruled that the plaintiffs lacked standing to sue since BitConnect advertised to the general public via online videos.

As a result of the hazards posed by BitConnect and other unregulated cryptocurrencies, officials are under pressure to change their policies and procedures. Many nations around the world, including Russia and Canada, have implemented or proposed new limitations on the mining and usage of cryptocurrencies. Recently, India announced a new tax policy on cryptocurrency transfers, but they were quick to point out that this tax “does not attach any legality” to the cryptocurrency market.

As a result of the 11th Circuit’s judgment, misled investors in the United States now have a new channel to pursue compensation. 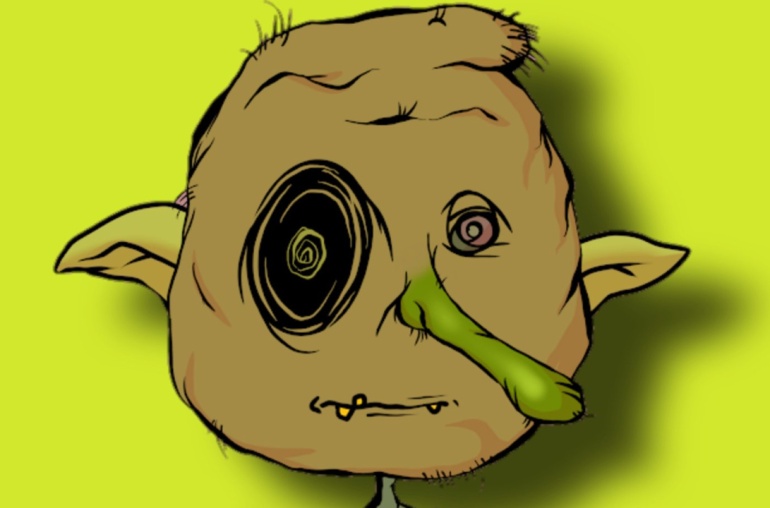