According to reports, Estonia is preparing to implement a new set of anti-money laundering regulations that will impose stricter requirements on cryptocurrency firms that operate under an Estonian license. Amid growing concerns that Russia may utilize cryptocurrency to avoid Western sanctions, as well as an ongoing examination of the Baltic nation’s anti-money-laundering rules, the adjustments are being implemented.

Estonia is now taking steps to close the loopholes that could allow Russia’s ruling elite, as well as Belarus and other allies, to evade sanctions imposed following the invasion of Ukraine.

The country’s updated Money Laundering and Terrorist Financing Prevention Act, which introduces more strict criteria, will go into effect on Tuesday. According to a story published by Politico, cryptocurrency companies would suffer the brunt of Estonia’s campaign against dirty money.

The amendment will make the Estonian regulatory system for platforms that deal in digital assets even more stringent than the planned EU laws on the subject. The framework introduced in 2017 was criticized for being overly permissive because it allowed hundreds of enterprises, many of which were headquartered in other countries, to get licenses in Estonia.

Estonian authorities plan to make it more difficult for businesses to operate in the country’s cryptocurrency industry. Entities providing digital wallet and online exchange services will be required to meet a minimum capital requirement of €100,000 ($109,000), while those providing custodial services will be required to show a minimum capital need of €250,000 ($270,000).

In addition, the new legislation will impose higher registration fees, more stringent due diligence requirements, and increased regulatory inspection, among other things. Furthermore, unlike in the past, cryptocurrency companies would be obliged to have a physical presence in the country.

Tallinn was one of the first countries in Europe to implement a national cryptocurrency (Moneyval). Digital asset restrictions, among other policies, are being scrutinized by auditors, who will complete their work by the end of December. The stakes are high for Estonia, which faces the possibility of being placed on a “grey list” with Malta, another small EU member state that has attempted to position itself as a crypto-friendly location.

Despite the fact that policymakers in Brussels are still reviewing the EU’s Markets in Crypto Assets (MiCA) plan, the Estonian government is strengthening its stance on cryptocurrency. Furthermore, the European standards are projected to be less rigorous than the new Estonian legislation, which is a relief. According to the European Commission’s proposal, crypto service providers should have capital requirements ranging between €50,000 and €150,000. 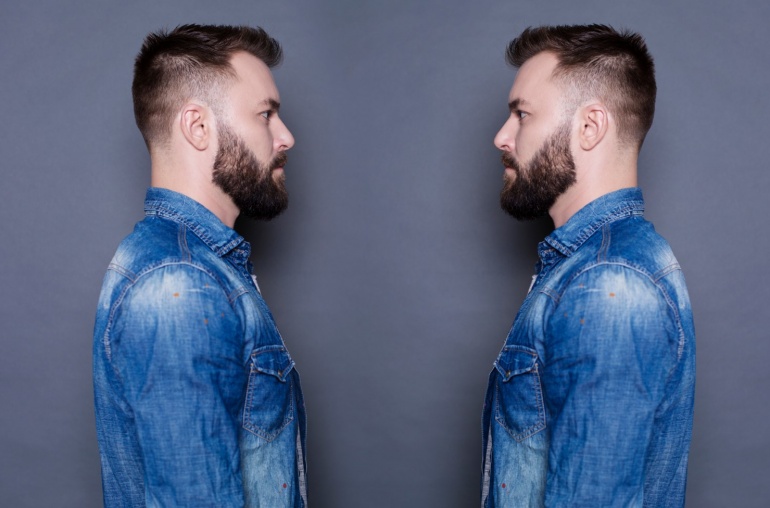