In a fresh investment round led by Sony and KIRKBI, the owners of the Lego toy, Fortnite, and Unreal Engine developer Epic Games have raised a total of $2 billion. So, this is all part of the company’s plan for metaverse expansion.

Sony and KIRKBI each put in $1 billion at a post-fund valuation of $31.5 billion, investing evenly in the deal. Privately owned Epic Games will continue to be run by Tim Sweeney, who founded and is CEO of the company.

The vision of creating the kid-friendly metaverse

With this recent investment round, Epic has announced a cooperation with Lego to create a kid-friendly metaverse. Sony and Kirby contributed $2 billion each to the fund. For the first time, Sony has invested in Epic Games and KIRKBI, an investment group run by the inventors of Lego.

When Epic unveiled its ambitions for a “family-friendly take on the metaverse” with Lego, it didn’t reveal too many details about what and how things would go.

The company, Epic Games, achieved a valuation of $32 billion

The company behind Fortnite has gained a valuation of $32 billion thanks to this fresh investment, allowing it to further explore this new economic model. Despite Tim Sweeney’s departure as CEO, all of the company’s executive roles remain unchanged.

So far, Epic Games hasn’t said anything more about its ambitions. Many game developers, filmmakers, and other content creators rely on the Unreal engine, which was created by the studio. In addition to physics and lightning simulations and video editing, it also provides animation rendering. 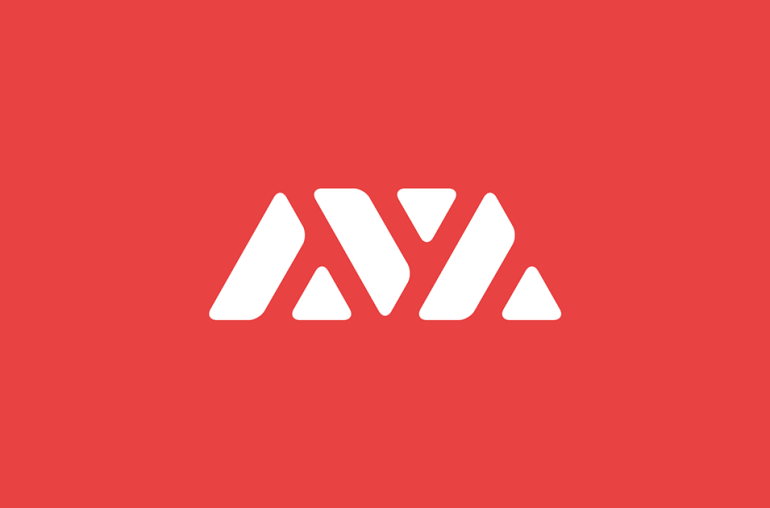 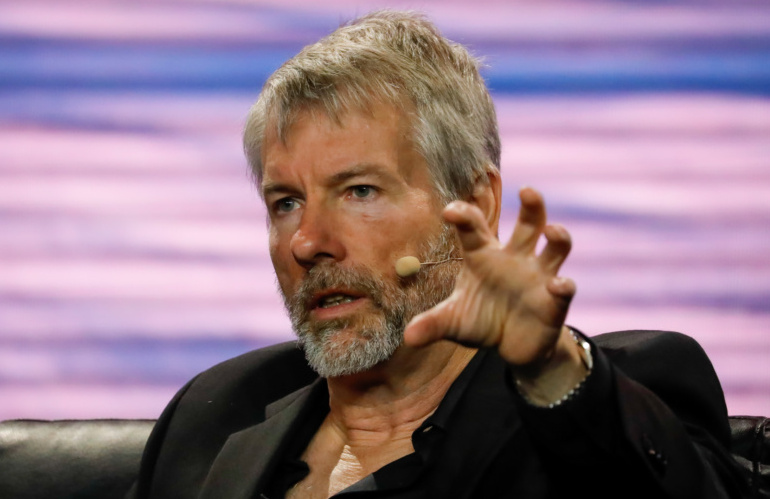