Elimobile Becomes the First to Launch a Tokenized Telco

Elite Token, a cryptic platform designed to unite different categories of people and users alike, announced its collaboration with Elimobile today. The partners are expected to produce the first-ever telco that is based on blockchain technology and tokenization. The Elimobile Telco was launched in Italy. It will use the $ELITE token, which signifies the way to unlock the crypto ecosystem.

The founder and chief executive officer of Elite Token, Mario Colabufo, who also doubles as Elimobile SPA’s CEO, said the launch will be unprecedented in European telecommunications. In his words, “Elimobile is the first Telco to enable the use of crypto tokens and celebrity-created NFTs for payment.” This marks an unprecedented and pioneering development in European telecommunications.

Apart from the numerous offers available, the Telco also presents two distinct offers, which are the NFT marketplace and the Elisium Platform.

The Italian social media personality, entrepreneur, DJ, and author Gianluca Vacchi, stated in a comment that who founded Elite Token and Elimobile SPA in a comment on the corporation, said, “The immense potential for the use of blockchain technology in the telco space is self-evident.” The Elite Token’s founder stated that the tokens will support the development of the content creation ecosystem.

The Elisium platform brings onboard influencers who bring up content on different things, including educational and entertainment materials.

The educational content is very rich as it offers practical value. It incorporates training such as learning a musical instrument like the guitar, taking courses on Microsoft Excel, and learning foreign languages. The platform also offers social experiences and opportunities, such as meeting influencers, celebrities, and content creators. Lucky users can meet up in a variety of ways, such as watching a soccer match with Del Piero or cooking with star chef Cracco.

The $ELITE token is the first official token of Elimobile; it will be used for payments and the purchase of NFTs. After that, Elimobile will develop into a DAO; at that point, it will use two more tokens, $EGOV and Elicoin, for governance and utility, respectively. Elicoin will also be used for purchasing things like masterclasses, live experiences, and exclusive content. 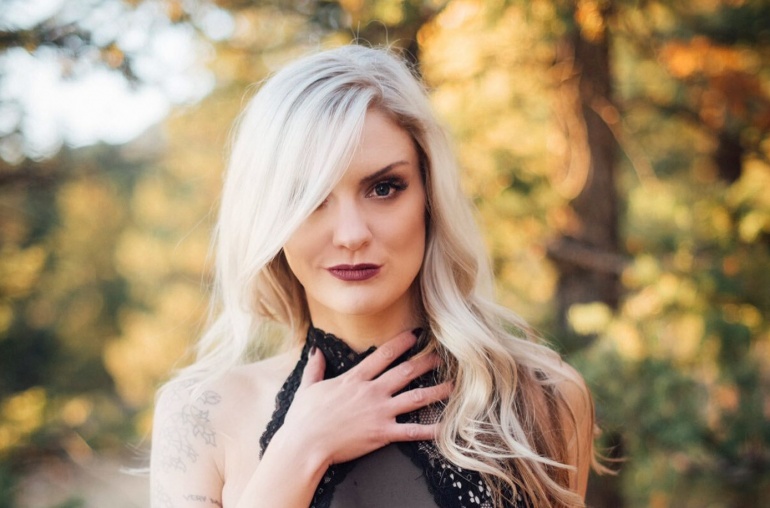 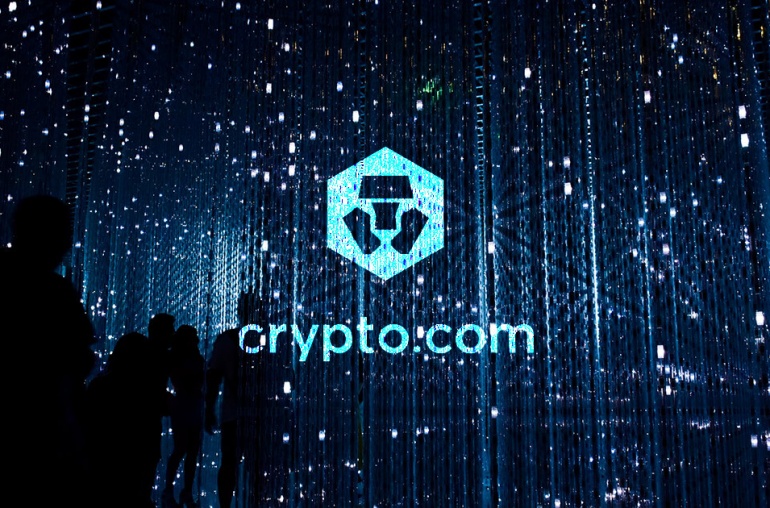