Data uncovered that the meme-inspired token Dogecoin (DOGE) is surprisingly one of the quickest cryptos regarding cutting down carbon footprints. Not bad!

Dogecoin isn’t just a meme anymore: it’s making a real impact on the environment! Last year, the cryptocurrency emitted 1,423 tons of CO2. But in 2022, that number was slashed by 25%, down to 1,063 tons. Remarkable indeed, as Dogecoin became the third-fastest digital asset in reducing its carbon footprint, according to a report by Forexsuggest. Who would have guessed that the pup with the funny face would do Mother Nature a solid?

What Sparked the Fire?

A report recently uncovering the heightened environmental awareness around crypto trading opens with the wry observation that Elon Musk’s infamous flip-flop on Bitcoin (BTC) may well have been the driving force! Not only has the Tesla CEO invested in BTC, but he subsequently announced that the electric vehicle giant wouldn’t be accepting it as payment any longer.

Moreover, the report also shines a spotlight on Ethereum’s impressive achievement – an environmental redemption, as it transitioned from proof-of-work to proof-of-stake, resulting in a sharp drop from the second-most polluting cryptocurrency in 2021 to sixth place in 2022.

What About All Those Other Cryptocurrencies?

While the DOGE coin is grabbing headlines for swiftly decreasing its environmental footprint, other more established crypto assets, such as Bitcoin, Polygon (MATIC), and Cardano (ADA), are unfortunately taking the opposite route and ramping up their carbon emissions!

Sure, Dogecoin is no slouch when it comes to shifting towards a greener future, but Ethereum and Bitcoin Cash (BCH) just happen to be a notch above. Currently, these are only two digital assets that are quickly shrinking their carbon footprint faster than Dogecoin. 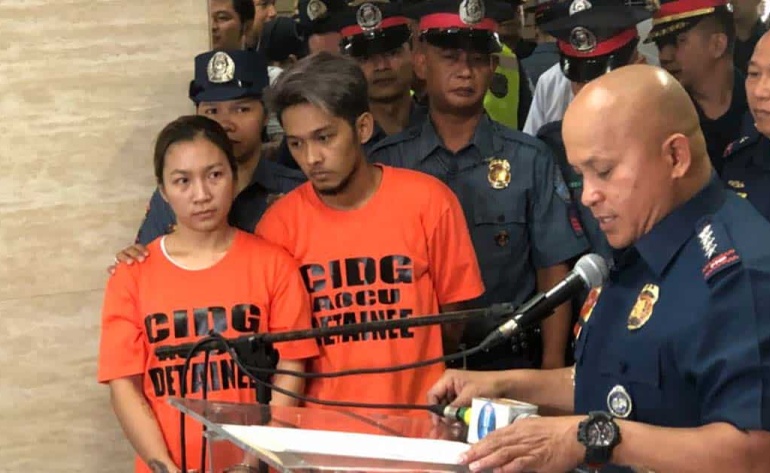 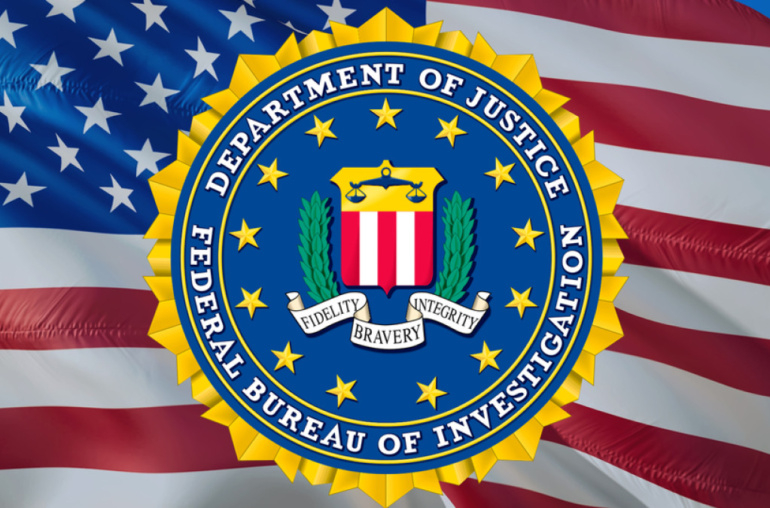