A Chinese prosecutor has reportedly given orders for the arrest of Li Qunnan, a director of a big data listed company in China. The director is accused of embezzling funds worth $8 million and using the stolen money to buy mining rigs for bitcoins.

The company’s filing with the Shanghai Stock Exchange indicates that the director has embezzled $8 million or 55.53 million yuan from ZhongChang Big Data. A Chinese language report states that while Qunnan was the senior executive of the big data company, he fraudulently acquired the funds and allegedly bought bitcoin mining rigs.

ZhongChang, a Big Data company, revealed that it was unaware of the misappropriation of funds until November 2021. It was only brought to the surface when its new management inspected the subsidiary companies to standardize its corporate governance.

Though the inspection concluded Qunnan as the culprit, the former director has reportedly sent a statement to the company’s executive denying the accusations and allegations.

Nevertheless, the company’s executive has produced sufficient evidence to support the allegations and insists that Qunnan is the real culprit. Between January and September 2021, the company paid an astounding $4.1 million to buy servers. However, the executives state that the servers do not appear in the company’s books.

When an inspection was started, it was found that the funds for the servers were used to buy a Whatsminer mining machine (model: M31S-76T44W). Alongside the mining rigs, a supercomputing server (model: S10Pro) was also bought, as stated by the report.

ZhongChang also claims that Qunnan also fraudulently used the funds and spent $3.8 million to pay for the hosting fees. The supercomputing server, mining machines, and hosting fees sum up to $8 million embezzled by the former director. However, Qunnan has denied all the allegations and states that he is innocent.

Nevertheless, the report states that Qunnan refuses to cooperate in the investigation and is thought to be out of the country. The executives are optimistic that Qunnan will get punished by the judicial system of China, and this will set an example for other fraud as well.

Bitcoin to Rise to $20K This Year Spurred by Government Money Printing and Covid-19: Bloomberg 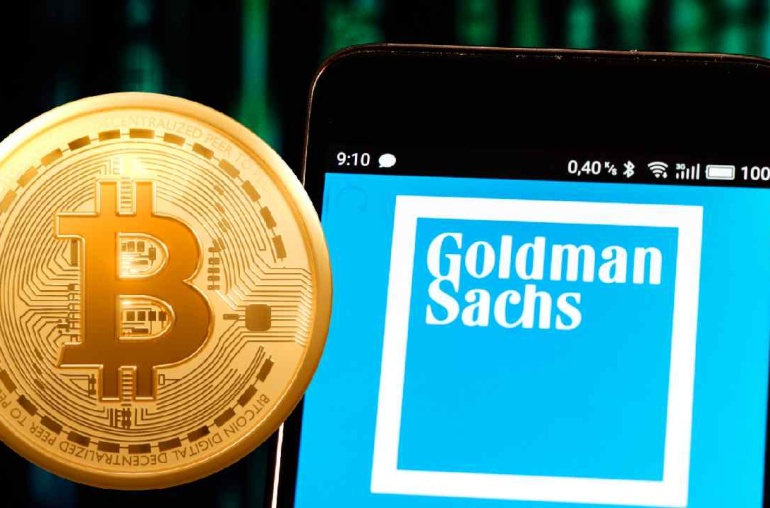