Peer-to-peer cryptocurrency trading data shows digital assets like bitcoin are growing extremely popular in Russia, despite the State Duma’s opinions and regulations aimed at crypto assets. On Monday, the Russian government published a draft version of litigation mandates called “On Digital Financial Assets,” and lawmakers are looking for public opinion. Despite the strict proposal drafted by the Russian bureaucracy, trade volumes on certain exchanges have seen significant demand from the country’s citizens.

Just recently Russia’s State Duma released a draft of proposed litigation toward cryptocurrencies and companies that deal with the technology. The draft called “On Digital Financial Assets,” is an updated version on how lawmakers might regulate the crypto industry in the near future. The documents do not delve much into personal holdings, trading, and cross-border remittances, unless it is applied to startups and veteran companies that leverage cryptocurrencies. People can own bitcoin or other digital assets, but the new proposal does prohibit the widespread circulation and even evangelism when it comes to digital currencies versus the Russian ruble.

“Сryptocurrencies go completely into the gray zone in Russia,” explains Waves Enterprise representative Artem Kalikhov. “People who own one or two bitcoins are not at risk. But all cryptocurrency exchanges and wallets hosted on Russian sites with a .ru at the end are now at risk.”

Despite the newly updated proposal, Russian trade volume for bitcoin (BTC) on the peer-to-peer trading platform Localbitcoins (LBC) has been surging. For two months straight Russia has outpaced a number of other countries who have also been seeing significant trade volumes stem from the Russian people. Coin Dance statistics indicate that Russia has accounted for 20% of May’s LBC trade volume. Even though regulatory clarity has kept Russians in the dark, LBC’s data shows that citizens from the region are demanding more bitcoin than they have in years.

Data from Bitcoin.com’s local bitcoin cash (BCH) marketplace, Local.Bitcoin.com, indicates that Russians are trading a lot of BCH as well. In popular regions like Venezuela and Colombia, there are people who have traded 50 to over 100 times using Local.Bitcoin.com. In Russia, however, traders have settled over a thousand buys and sells in the local region. People accept credit cards, Advcash, Qiwi, and bank transfers. One trader from Russia shows that he/she has settled over 15,000 trades in the country purchasing bitcoin cash.

Russia was recently featured in an Onfo research report, which had shown the country saw a faster network effect than the likes of the U.S. and Germany. The trend of adoption continues despite Russian lawmakers proposing a law that will allegedly criminalize buying bitcoin with cash.

News.Bitcoin.com’s Jeff Gogo reported on how offenders from Russia could face seven years in jail if the law is enacted. While the Russian government seems like it will crack down on bitcoin, there have been rumors of the country banning digital assets for over seven years now. Even though, Russian residents are still in the “gray zone,” like Artem Kalikhov stressed, the demand for cryptocurrencies continues to thrive.

What do you think about the peer-to-peer exchange volumes stemming from Russia? Let us know in the comments below. 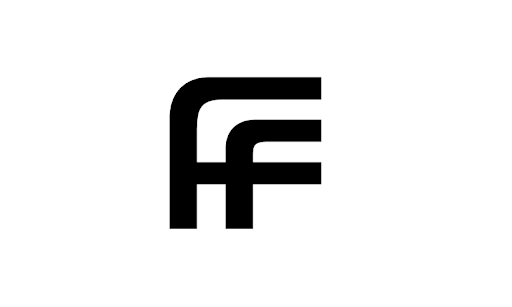