According to data by Nansen, the giant cryptocurrency exchange Binance has seen significant withdrawals over the last week, with Tuesday seeing the greatest number of one-day withdrawals since June.

Binance Saw an Outflow of $3.66 Billion

Over $8.78 billion flowed out of Binance’s foreign exchange, while only $5.1 billion came in for a net outflow of almost $3.66 billion. Even though these numbers solely pertain to Binance’s Ethereum and ERC-20 token transactions, nearly 63% of Binance’s portfolio is on Ethereum, and outflows are substantially bigger than other cryptocurrency exchanges during the same time.

Compared to Coinbase, which experienced a net outflow of around $574 million from its main exchange and $248 million from its Coinbase Custody service, Binance’s outflow of $3.66 billion in a single week is enormous. Over $38.7 million left Binance US during that time.

Nansen claims that the Web3 investment company Jump Crypto is among those that have withdrawn funds from Binance. Jump has withdrawn almost $18.4 million in ether from Binance this week after last week’s withdrawal of around $123.4 million.

Despite many withdrawal requests, Binance has over $59.9 billion in assets as of this writing. These are held mostly in Binance’s stablecoin BUSD, Ethereum, Bitcoin and Tether. In only the last eight hours, Binance’s whole portfolio has plummeted by $3.6 billion, as tracked by Nansen’s portfolio tracker.

The BNB coin used on the Binance exchange is down around 2% in the last 24 hours and 8% in the last two weeks, according to statistics provided by CoinGecko. Ethereum and Bitcoin have had price increases of 9% over the previous two weeks, whereas Ethereum has fallen by 12%.

On Tuesday morning, Zhao said that Binance US had temporarily suspended USDC withdrawals owing to a token swap problem caused by the closure of a New York bank that provided liquidity for the swap. In the meanwhile, withdrawals have resumed.

I actually think it is a good idea to “stress test withdrawals” on each CEX on a rotating basis. 💪 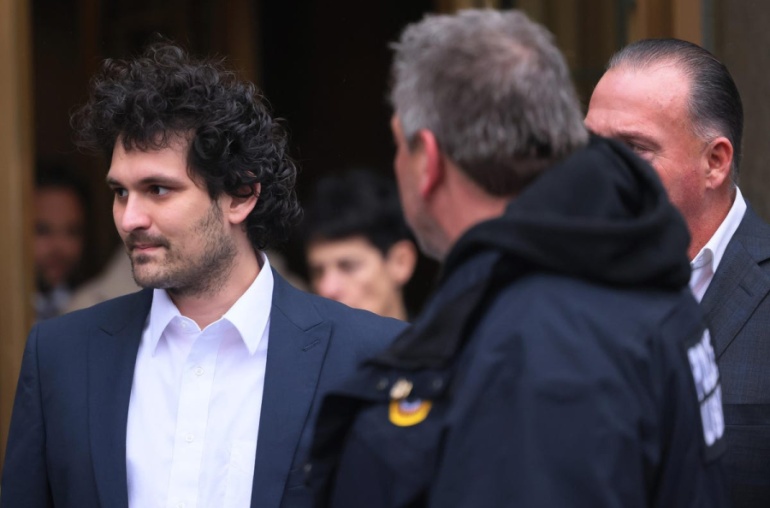 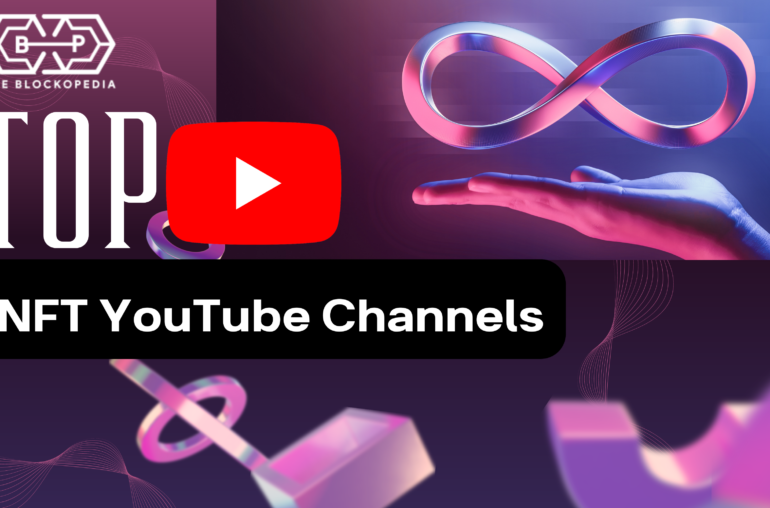