Coinbase has advocated leveraging bitcoin and blockchain technologies to promote economic sanctions compliance. The plan includes a request to emphasize the ease of laundering and sanction evasion that traditional banking infrastructure may enable.

Sanctions are diplomatic initiatives aimed at punishing governments that break specific regulations. Governments, companies, and individuals can all face sanctions. Businesses that do business in the United States need to make sure they follow all of the rules set by the US government. If they don’t, they could be fined or even go to prison.

What does Coinbase propose?

Previously, some large cryptocurrency exchanges, including Coinbase, rejected Ukraine’s and the US government’s requests to outright ban Russian users from their platforms but agreed to block any individuals reported.

The exchange said today in a post that it had blocked 25,000 Russian addresses that were allegedly involved in unlawful activity. Coinbase has been very proactive in combating illicit conduct, and this latest measure demonstrates its dedication to offering a secure platform while complying with US sanctions. 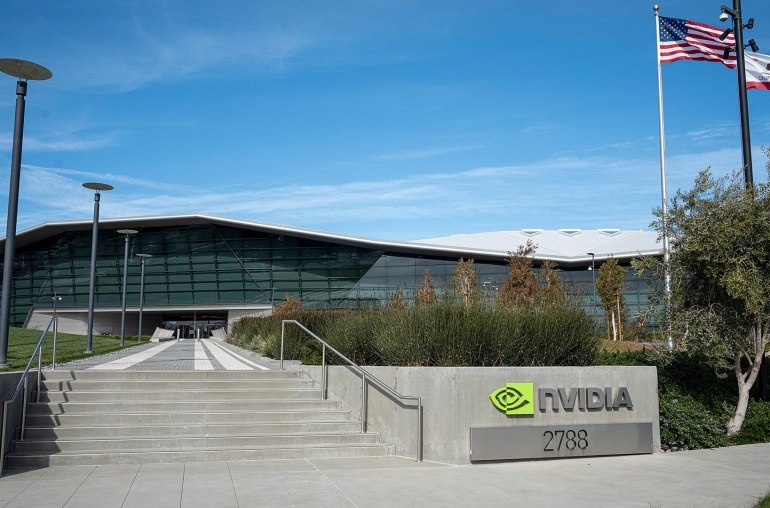 Nvidia Fined $5.5 Million for not Reporting Impact of Crypto