On Wednesday, Chainflip announced that Framework Ventures, Blockchain Capital, and Pantera Capital provided money in return for stock in the firm. Although the funders provide funds in exchange for a certain percentage of the company, there is no public disclosure on the equity valuation.

The creator and CEO of Chainflip, Simon Harman, stated that the company is attempting to “take capital efficiency to the logical extreme” by using an effective user experience and a simple interface. This exercise aims to eliminate the need to have specialised or wrapped wallets.

He stated that Chainflip is trying to create a way to transfer tokens from one chain to another. But, in addition to this, the initiative is trying to displace the function of centralised exchanges in crypto, as they are still the most popular solution.

While Harman acknowledges that decentralised exchanges such as Ethereum-based Uniswap have partially accomplished this, he views Chainflip as unique in that it is not dependent on a single chain. Harman also noted that Chainflip has created a peculiar nexus of validators on its blockchain channel.

In August 2021, the firm raised $6 million through a token sale. The FLIP coin will be utilised as collateral by the protocol’s validators. ” The token doesn’t currently exist, but we have a range of contracts with 50 distinct investors,” stated Harman.

Together with several other specialised crypto investment businesses, Framework Ventures spearheaded the token sale. Chainflip plans an Initial DEX Offering (IDO) for the FLIP token’s public debut. Harman stated that the recent cash investment of $10 million provides the team with a runway for the next three to four years. It also implies that the profits from the forthcoming token sale may be used to provide liquidity for both Chainflip’s automated market-maker (AMM) and the FLIP token itself.

Chainflip is not Harman’s first entry into the cryptocurrency space. He established Oxen’s private cryptocurrency and messaging app, and he remains on its board of directors. Harman began concentrating on Chainflip in 2020, and the firm currently employs about 25 individuals. 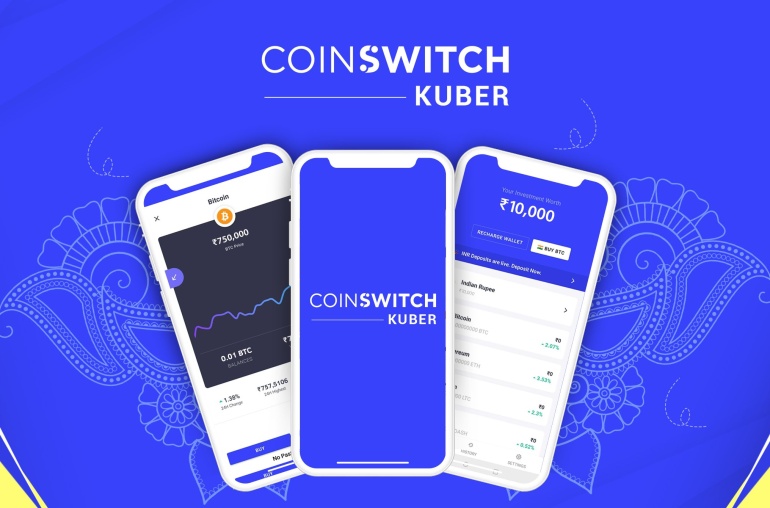 CoinSwitch Disables All Cryptocurrency Purchase Options on the App