The state of California has become the first state in the US to formally consider adopting cryptocurrency. On Wednesday, Gov. Gavin Newsom of California signed an executive order giving the state agencies the mandate to draft regulations to guide the adoption of cryptocurrency in the state.

The executive order signed by the governor also allows the agencies to look beyond cryptocurrency alone but also find means of incorporating other relevant aspects of blockchain technology into the state apparatus.

Cryptocurrency, the blockchain-backed technology, has continuously been gaining ground globally among individuals, organisations and government bodies. According to the available data, more than 16% of US adults have been involved with cryptocurrency, either through trading or direct investment. President Joe Biden has recently asked the country’s federal reserve to think about the possibility of making a digital  currency.

Tapping into the Potential of Cryptocurrenc

The director of California’s Business and Economic Development Office, Dee Dee Myers, who also doubles as a senior advisor to the Governor, stated that the explosive potential of blockchain technology and cryptocurrency can be harnessed in creating jobs and opportunities that can boost the economy. According to Dee Dee Myers, the state of California is tapping into the blockchain industry early enough to tap into the opportunities it offers.

It is only right that the State of California is at the forefront of technology adaptation as the state is home to the popular technological hub, Silicon Valley. The state houses many technological and innovative companies, including the likes of PayPal and Square. The move by the Democratic governor is expected to open the door for other states to follow through.

California has roughly 39 million citizens and its GDP is more than $3.1 trillion, greater than the United Kingdom and India. Newsom said his decision is a step toward making it the nation’s first state “to build a complete, deliberate, and unified regulatory and commercial environment for crypto assets.”

Despite the innovative steps taken by California, there is still speculation about the legitimacy and reliability of cryptocurrency, even among wealthy individuals. For instance, Elon Musk is a strong advocate of Dogecoin, whereas Warren Buffet recently stated that he would not pay $25 for the whole world’s supply of bitcoin, the most popular cryptocurrency. Each bitcoin is presently worth around $38,000, although its value varies significantly. 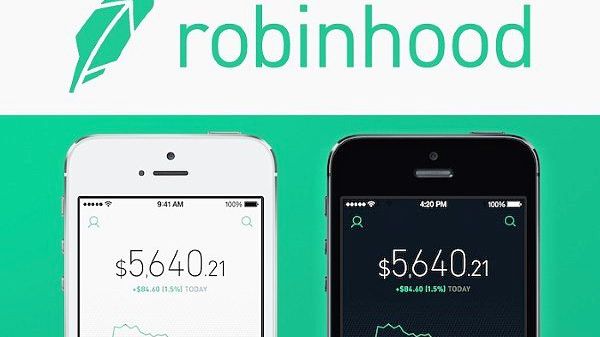 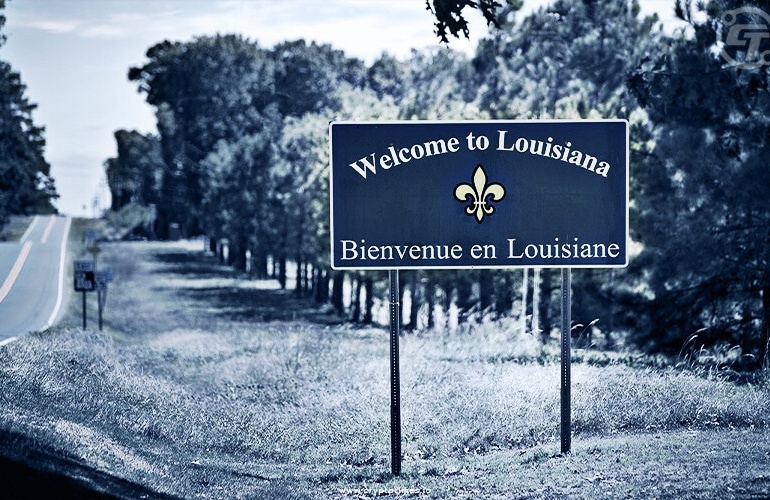