Animoca Brands Corp. Ltd, one of the largest and most recognizable blockchain gaming companies, has reduced service to Russian consumers. While other crypto-related businesses have mainly continued to serve Russian customers despite increasing sanctions and other industries pulling back on investments in the country, this one stands out.

Although Yat Siu, Animoca’s co-founder, claimed that the decision would damage subsidiaries like Gamee and Lympo, he noted that the number of Russian customers isn’t substantial enough to have a significant influence on the company’s profitability.

In the wake of international outrage over Vladimir Putin’s decision to conduct war in Ukraine, the U.S. has taken a step back from the Russian government. Some of Russia’s top financial institutions have been targeted by U.S. Treasury Department economic measures and EU banks have been barred from the SWIFT messaging system, among other things.

Ukrainian Vice Premier Mykhailo Fedorov has called on cryptocurrency exchange companies to block Russian IP addresses, but major crypto exchanges have refused, citing the libertarian character of their company, which serves people who want to hide their assets from the reach of the government.

Animoca, a Hong Kong-based company, will no longer sell shares to Russian investors, Siu added, in addition to barring Russian users. Russian sportsmen will no longer be included in the Lympo NFT Ecosystem after Gamee and Lympo announced their respective service terminations on Twitter on February 24.

From Formula One to Walt Disney, Animoca’s goods leverage intellectual property from some of the world’s most recognized businesses. Investments in more than 150 firms, including Sky Mavis, Dapper Labs, and non-fungible marketplace OpenSea have also been made, although Siu says it is up to the companies to determine how to approach Russia.

Animoca doesn’t segment its users based on where they are in the world. Animoca reported $140 million in bookings for the first nine months of the year. Investment and digital asset gains totaled $529.6 million in other income. 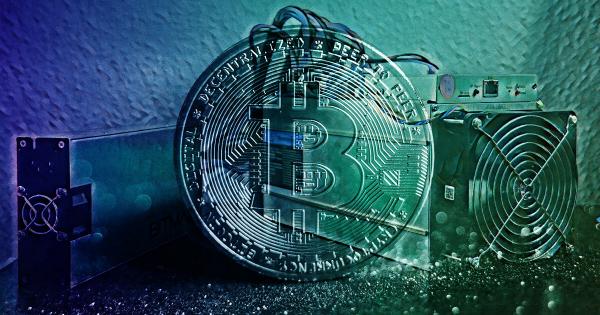 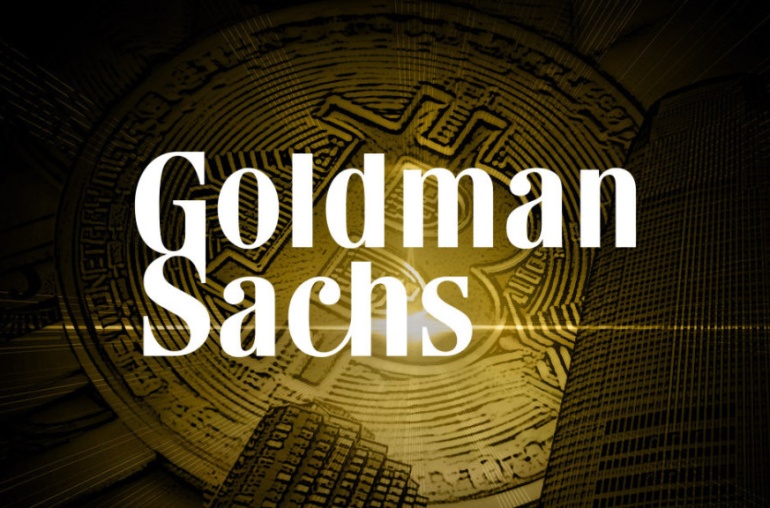