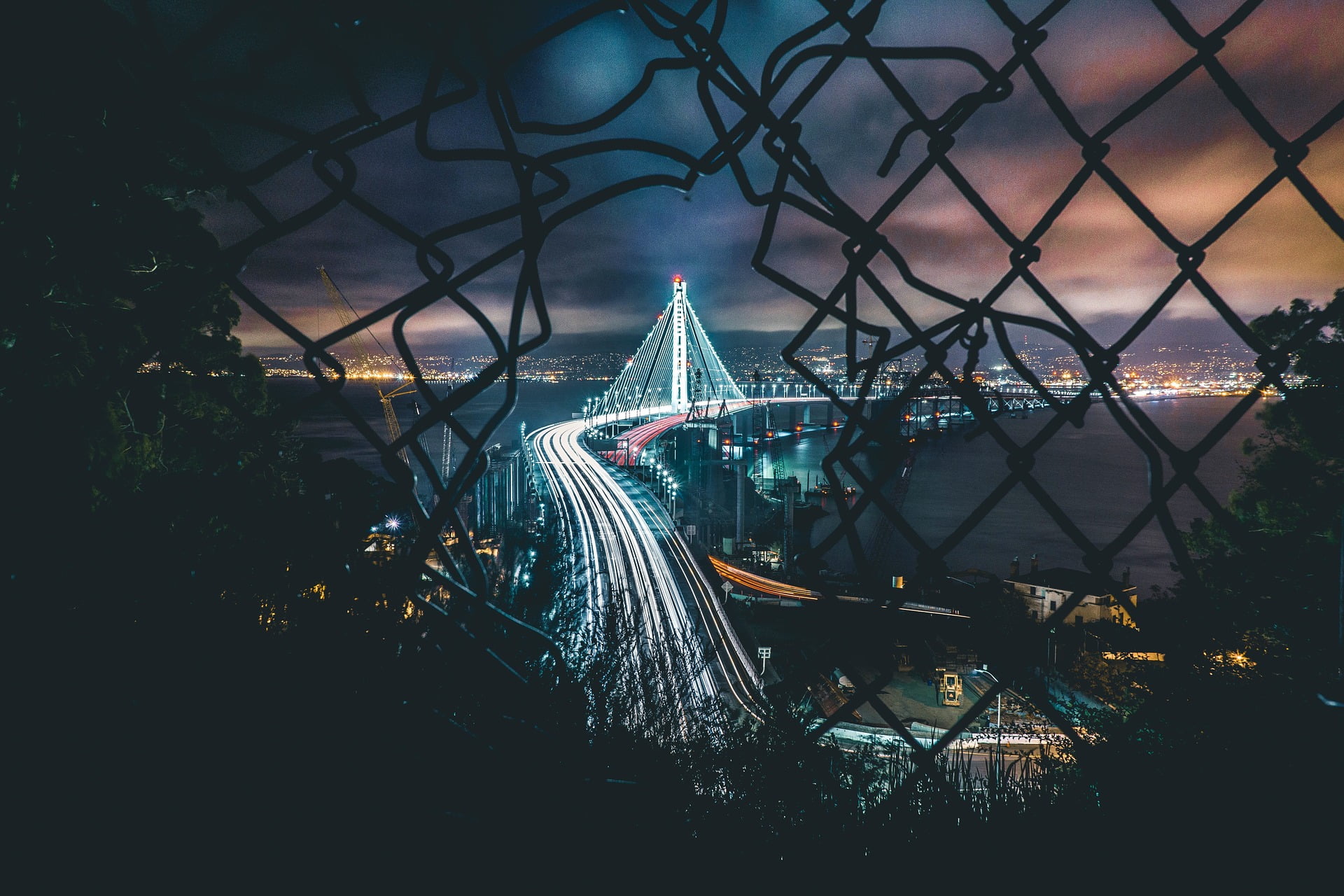 According to Bitpay’s Chief Marketing Officer, Bill Zielke, onchain bitcoin payments still rule the roost as far as payments are concerned. Zielke detailed that at least in the near future, Bitpay won’t be supporting the Lightning Network or Blockstream’s Liquid project.

Liquid or the Lightning Network Not on the Roadmap

The top cryptocurrency payment processor Bitpay says the company won’t be leveraging the Liquid project or the Lightning Network any time soon. Both projects are offchain solutions that have been touted as the answer to BTC’s scaling issues. However, both projects have seen little adoption compared to the Ethereum chain’s solutions. As far as bitcoin total value locked (TVL) within the chain, Ethereum is BTC’s most prominent sidechain. This week, Bitpay’s Chief Marketing Officer Bill Zielke told fintech and crypto columnist, Kyle Torpey, that onchain bitcoin payments are the most prevalent of payments on the Atlanta-based company’s system.

“As of March, Bitcoin continues to be both the largest and most popular crypto asset representing over 95% of transactions by volume for Bitpay,” Zielke explained in the report. Zielke also noted that bitcoin cash (BCH) transactions get a fair share of use as well. “Bitcoin Cash ranks second representing nearly 2%. Bear in mind, Bitpay has been processing Bitcoin for almost 9 years and stablecoins for less than one year,” the company’s Chief Marketing Officer stressed.

Bitpay’s processing supports bitcoin (BTC), bitcoin cash (BCH), xrp (XRP), ethereum (ETH), and four different stablecoins. The stablecoins the firm supports include USDC, BUSD, PAX, and GUSD. “Bitpay launched PAX, GUSD, and USDC last year and BUSD this year,” Zielke explained further. “Since then Bitpay has seen stablecoins grow to about 2% of its overall volume in dollars and has successfully processed several thousand stablecoin transactions.” As far as the Lightning Network and Blockstream’s Liquid project the company doesn’t have plans to utilize these solutions at the moment. Zielke stated:

Lightning Network and the Liquid sidechain are not in our current plans or roadmap but we are always evaluating new and innovative alternatives and collecting customer input on use cases, importance, and priority.

Both the Lightning Network (LN) and Liquid have been getting a fair share of cri
ticism lately, as the concepts don’t seem to be gathering a solid network effect. Just recently, the digital currency and blockchain developer, Tim Ruffing, explained that people who assume the LN payments are private should rethink the claim. Ruffing also shared a scholarly study called “An Empirical Analysis of Privacy in the Lightning Network.” Earlier this week, Bitcoin pundit John Carvalho got a few people riled up when he tweeted: “Any notable Bitcoin company without an actual plan or timeline for supporting Lightning doesn’t actually care about Bitcoin – Time is up.”

Bitpay, on the other hand, continues to believe people will utilize digital assets for payments and the firm has seen an “increase in crypto spending” since the start of the Covid-19 outbreak.

What do you think about Bitpay’s comments about Liquid and Lightning Network? Let us know in the comments below. 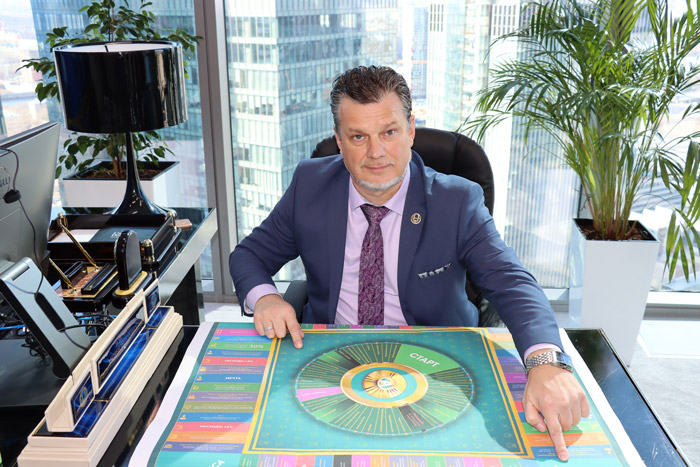 Andrei Khovratov: A Fraudster On The Loose 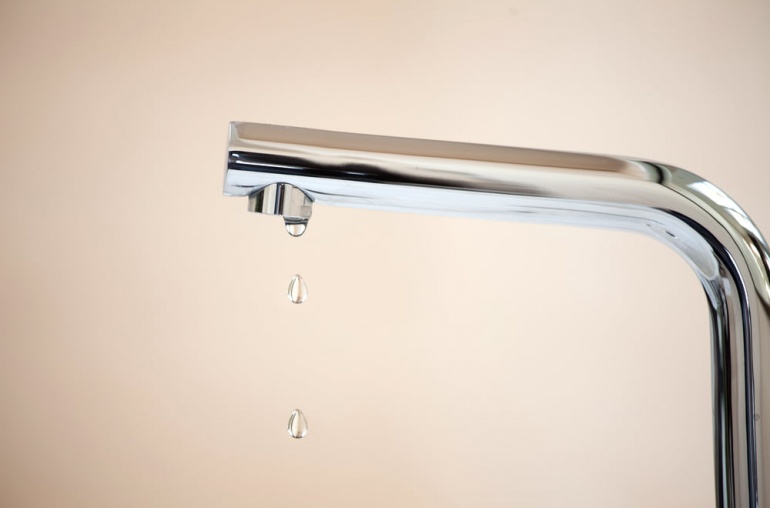