Bitcoin remains stuck below $10,000 amid jitters in traditional markets over the pace of economic recovery.

As of 11:45 UTC, the leading cryptocurrency is changing hands at around $9,780, according to CoinDesk’s Bitcoin Price Index.

While bitcoin’s price is down 1% on the day, the major equity market indices in Europe are reporting a drop of over 2% drop. The futures tied to the Dow Jones Industrial Average, Wall Street’s equity index, are down over 600 points and reporting a 1.8% decline on the day. Asian equities also suffered losses early Wednesday, according to data source Investing.

The Federal Reserve’s dour economic outlook seems to have spooked investors, forcing them to shun risk and take shelter in traditional safe havens like the Japanese yen, which has hit a one-month high against the dollar.

The Fed, which held interest rates near zero on Wednesday, said borrowing costs would remain low until 2022. “We are strongly committed to using our tools to do whatever we can for as long as it takes,” Powell said, adding that the job market may not recover for years.

See also: First Mover: Fed Sees No Inflation Through 2021, but Bitcoiners Are Betting on It Anyway

Powell’s comments have damped hopes of a V-shaped economic recovery, with U.S stocks sliding 0.5% soon after. They had been given a boost last Friday by a surprisingly positive nonfarm payrolls report, which showed the economy added over 2 million jobs in May.

Bitcoin is widely perceived as a hedge against the Fed’s inflation-boosting policies, such as near-zero interest rates and massive asset purchases. As such, one may expect it to climb high on the Fed’s commitment to hold rates at record lows for a prolonged period.

However, the bullish move may remain elusive in the short run if the stock market sell-off gathers pace. “While the correlation between bitcoin and equities has been slowly drifting apart in recent weeks, a switch to ‘risk-off’ in global markets could lead to further downside pressure for major cryptocurrencies,” said Matthew Dibb, co-founder of Stack, a provider of cryptocurrency trackers and index funds.

Indeed, the cryptocurrency followed the equity markets in March and April, plummetting from $10,000 to $3,867, as global equities cratered on fears of a coronavirus-induced recession, and investors scrambled to accumulate cash, primarily U.S. dollars.

Now with the halving done, a correlation between bitcoin and stocks may begin to strengthen. Especially as increased mainstream participation from institutions and macro traders appears to make the cryptocurrency, somewhat ironically, more sensitive to global factors.

“The 2020 recession officially marks the beginning of bitcoin as a macro asset class. For retail investors and institutional investors, crypto isn’t the only asset class in their portfolio. Therefore, it’s crucial to look at crypto from a portfolio allocation perspective,” Messari analysts noted in their newsletter last month.

But some analysts still expect bitcoin to continue taking up the mantel as a new safe-haven asset. “While bitcoin may meander on its march to $20,000, future shocks may actually hasten the flight from public markets and accelerate bitcoin’s rise,” said Jehan Chu, co-founder and managing partner at blockchain investment and trading firm, Kenetic Capital. 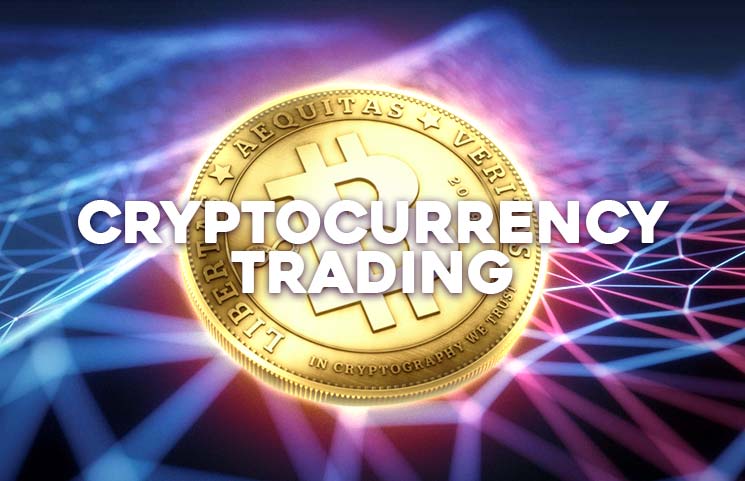 11 things to know before you start crypto trading 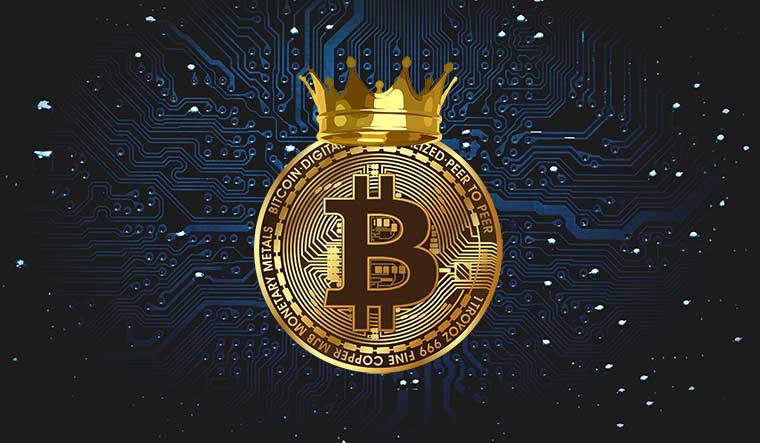