With the price of bitcoin again struggling to breach $10,000 and volatility falling to recent lows, CoinDesk’s Markets Daily is back with another bitcoin news roundup.

Store of value? Bitcoin has outperformed gold and trounced U.S. equities so far this year.

The war game was designed in 2018 to prepare troops for future conflicts fought on computers rather than on the battlefield.

Blockchain media startup Civil is shutting down after three years, with its team pivoting to building decentralized identity tools at parent firm ConsenSys.

Cryptocurrency-focused media startup BlockTV has shut down operations due to the economic strains of the COVID-19 crisis, according to two former employees.

Cameron and Tyler Winklevoss will help produce a film based on the best-selling book that featured their entrance into the world of bitcoin.

Bitcoin’s Quiet Progress Is Pointing Toward a Better Future 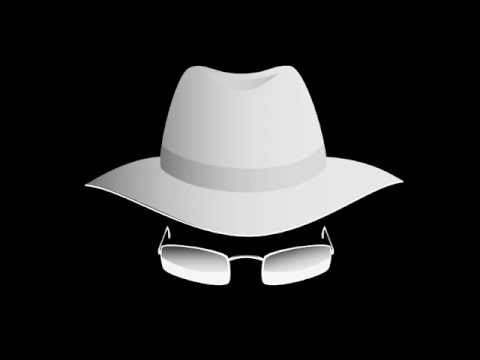 A $75,000 Reward Was Given To a White-Hat Hacker For Saving User Funds