Because of the bullish market, Bitcoin is now trading above $41,000, having broken free from its $40,800 resistance level once more. Furthermore, Bitcoin (BTC) has now traded nearly $30 billion in the last 24 hours, confirming a large number of BTC investors. Over the course of a 24-hour period, the coin’s performance showed an increase of more than 8 percent.

Meanwhile, the news that American President Joe Biden has signed an executive order regarding Bitcoin and other cryptocurrencies has had an impact on the coin’s recent price performance. The order is likely to address the difficulties that digital assets, such as cryptocurrencies, are experiencing in the country.

In particular, in light of the ongoing conflict between Russia and Ukraine, both governments are now strongly encouraging the widespread use of digital assets. A public address for many sorts of cryptos has been established in Ukraine, for example. These public addresses are available to anyone who is interested in making a donation to the country by donating some of their cryptocurrency. Bitcoin, USDT, TRON, DOT, and BNB are just a few of the cryptocurrencies that are accepted by the government of the country.

The performance of the Bitcoin chart, on the other hand, continues to go in the right direction.

Based on the chart above, the relative strength index (RSI) for bitcoin continues to trade inside the 70–30 range. In other words, the cryptocurrency has neither been overbought nor undersold. As a result, dealers and investors can conduct business without being concerned about a significant price reversal. If, on the other hand, the RSI of the cryptocurrency breaks the 70-30 level, it will be a whole different scenario. 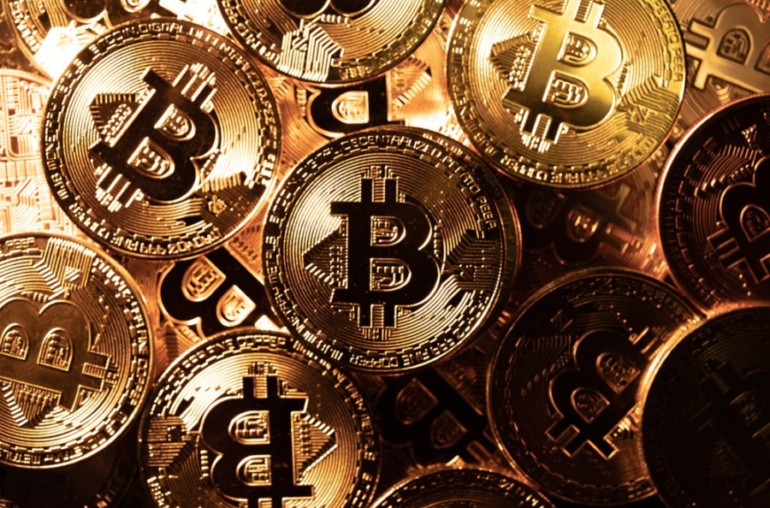