A formal partnership agreement between the Recording Academy and Binance, the world’s biggest cryptocurrency exchange, has been signed.

A press release indicates that Binance will be the Academy’s first-ever certified crypto exchange partner, which we may infer from the statement.

The agreement applies to the 64th Grammy Awards, as well as the Recording Academy Honors and other events taking place during Grammy Week in Los Angeles, California.

The collaboration underscores Binance’s dedication to collaborating with mainstream companies in an attempt to promote the use of cryptocurrencies, which was previously unattainable.

According to Binance’s chief executive officer, Changpeng Zhao, the company intends to identify and fund one or two targets from each economic field with the goal of luring them into the cryptocurrency ecosystem.

To educate the public about cryptocurrencies and blockchain technology, the cryptocurrency titan has already invested $200 million in Forbes magazine, according to a publication.

The arrangement includes the Recording Academy Honors event as well as a number of other activities taking place during Grammy Week in Los Angeles.

The Recording Academy has a history of working with Blockchain

The Recording Academy’s relationship with Binance is not its first effort at the intersection of music and blockchain. This cooperation between the Recording Academy and OneOf, the NFT marketplace funded by record producer Quincy Jones, was announced in November of 2021. In an exclusive agreement, Tezos will be used to issue digital collectible NFT drops to mark the 64th, 65th, and 66th Grammy Awards.

About the Recording Academy

The Recording Academy’s responsibility is to represent the interests of all music professionals, including performers, composers, producers, engineers, and others, in the recording industry.

As the biggest digital asset exchange by volume, Binance is the world’s foremost blockchain platform and cryptocurrency infrastructure, provider. Trader money is stored in a crypto wallet at Binance. Coins may also be used to generate interest or make transactions on the exchange. 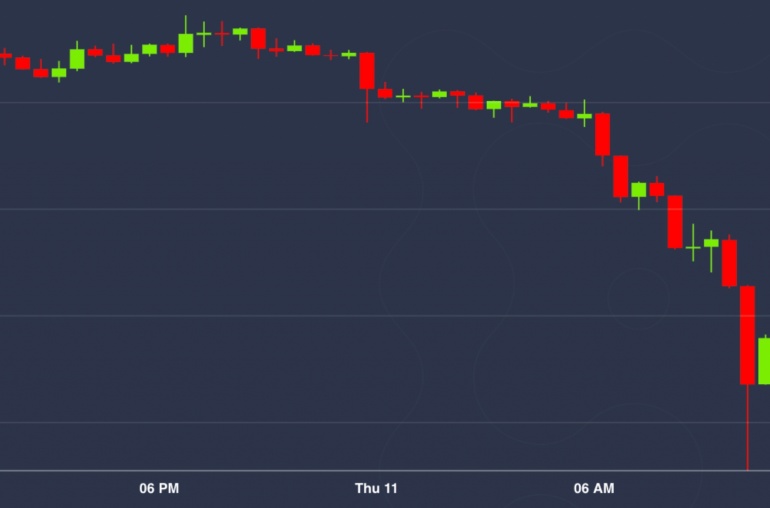