Bill Murray’s NFT auction collected 119.2 ETH (about $185,000) for charity on Thursday, but a hacker stole the money hours after the sale ended. On-chain data from Etherscan and information from Murray’s team show that the hacker started to empty Murray’s wallet around 7:00 p.m. ET on Thursday.

The intruder also tried to steal the actor’s stockpile of NFTs. This well-known attack shows how easy it is for criminals and crypto hackers to take advantage of even famous people. But there was a wallet security team, so Bill Murray hasn’t been hurt. To protect Murray’s NFTs, the NFT security consultants at Project Venkman transferred his pricey JPEGs to two cold storage wallets.

Two CryptoPunks, a Damien Hirst NFT, a Cool Cat, a Pudgy Penguin, and many Flower Girls were among the things that were moved. Project Venkman said it had stopped the hacker by putting the 800 NFTs from Bill Murray’s collection that were in the wallet in a safe place. They said they used a script to send the NFTs to a safe place automatically.

Murray’s team says the thief sent the stolen assets to a wallet address linked to the cryptocurrency exchanges Unionchain.ai and Binance.

A Coinbase user named Mishap72, who came in second in the auction, has given 120 ETH (about $187,500) to Chive Charities to make up for the stolen money, a representative from the marketplace told CoinDesk. Murray’s group has reportedly called the police and is working with a blockchain analytics company called Chainalysis to find and prosecute the person who did this. 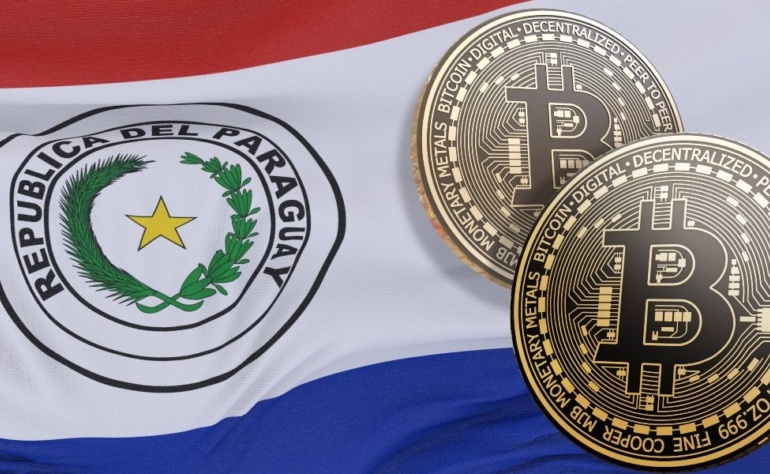