After the $300,000 breach on OlympusDAO, the hacker has repaid the stolen funds. Each and every dollar that was taken from OlympusDAO has been returned. An OlympusDAO representative has said that an agreement was reached with the thief and that all the stolen cash has been restored to the project.

The stolen monies were refunded to OlympusDAO in 2 transactions on the Ethereum blockchain. The first theft saw the attacker take 30,437 OHM worth over $300,000 through OlympusDAO’s smart contracts. The BondFixedExpiryTeller bond contract came under assault. One of the contract’s functionalities reportedly failed to adequately check inputs, enabling the attacker to enter spoofed values and transfer cash. PeckShield discovered this.

According to Peckshield, the concerned contract was not a standard OlympusDAO contract. It was an OHM bond pilot programme that employed a smart contract based on the Bond Protocol.Today, OlympusDAO disclosed the vulnerability on its Discord server. According to the report, the attacker “was able to extract around 30K OHM ($300K),” although the rest of the project’s money was secure.

Forta detected and flagged the hack before it happened 🔮

Learn how attacks can like this can be prevented with Forta 👇 pic.twitter.com/poxx1fdJk4

With assets of $260 million and 120 thousand holders, OlympusDAO is a decentralised reserve currency platform. Using staking and bonding, users may participate in the protocol by actively participating in the network and exchanging tokens for OHM at a discount.

The OHM token, used by OlympusDAO, has a current market value of $9.94 and seems to have been slightly impacted by today’s assault. BNB Chain, Moola Market, Mango Markets, and TempleDAO, are just a few of the other DeFi exchanges that were hacked in October.
According to statistics compiled by Chainalysis, at least $718 million has been taken this month. Tinder Swiped Left on introducing its dating plans on Metaverse 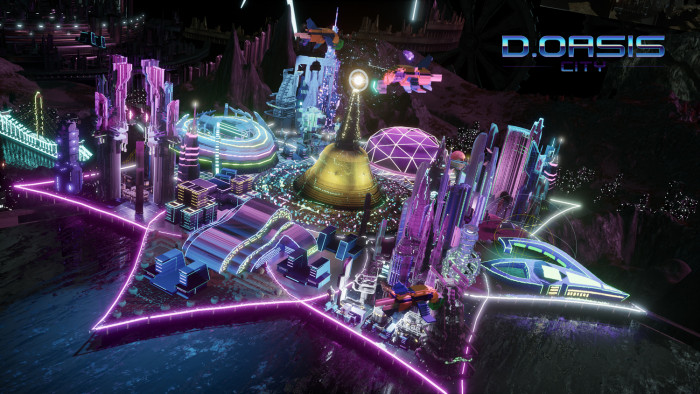