Nirmala Sitharaman, the finance minister of India, has made remarks preceding the launching of the Central Bank Digital Currency (CBDC)’s budgetary announcement, which is based on blockchain technology and is tagged as synonymous with the paper currency carried in wallets.

However, she said the users should take precautions based on the anonymity of the technology. The finance minister has expressed worries about the future of the developing financial technology, stating the risk of anonymity associated with it while carrying out financial transactions.

During the National Securities Depository Limited (NSDL) address, the finance minister said, “The anonymity of the person or whoever or the robot is the one we have to be readying ourselves as a future challenge.”

The finance minister described anonymity as a factor that is difficult to estimate or access, stating that except people can guard themselves against anonymous elements, which can be a threat, more than imagined, people will probably be exposed to more risk.

The reaction of Sitharaman to blockchain technology is a result of some of the recorded cases of cryptocurrency connected with money laundering and other illicit transactions. Governments of different countries have also been taking proactive steps to regulate the spread of the technology and channel it safely to users in the country.

The minister described Private cryptocurrencies such as Bitcoin as “fairly well spread” in the nation. She also commended the efforts of Sei chief Madhabi Puri Buch, one of the capital market regulators. In stating some of the benefits of Distributed Ledger Technology (DLT), Buch mentioned cost-effectiveness, infinite divisibility, real-time, and transparency.

Talking about Retail Investors, the finance minister said that there had been a transformation in the investment journey in two or three years. For example, the account opening of New Demat moved from 12 lakh in the 2021 financial year and 4lakh a month in the financial year of 2020 to 26lakh monthly in the 2022 financial year. While mentioning the $4 trillion in custody value of the NSDL, the minister said one major reason for the high asset value is the robustness of the retail account. 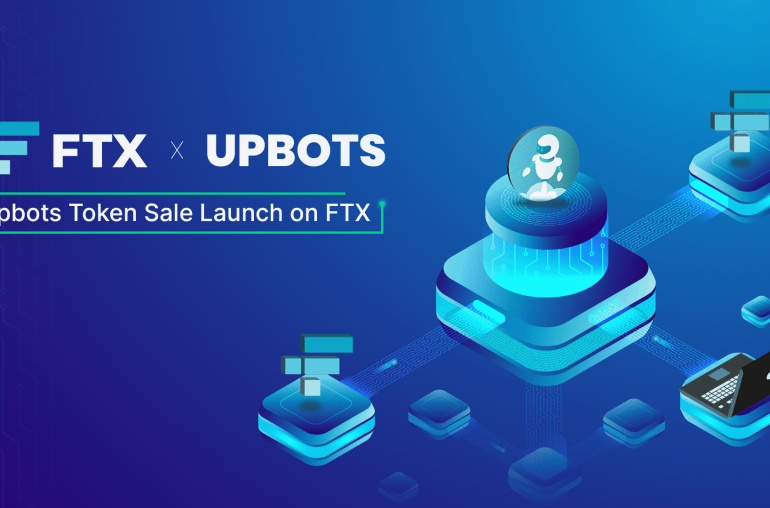