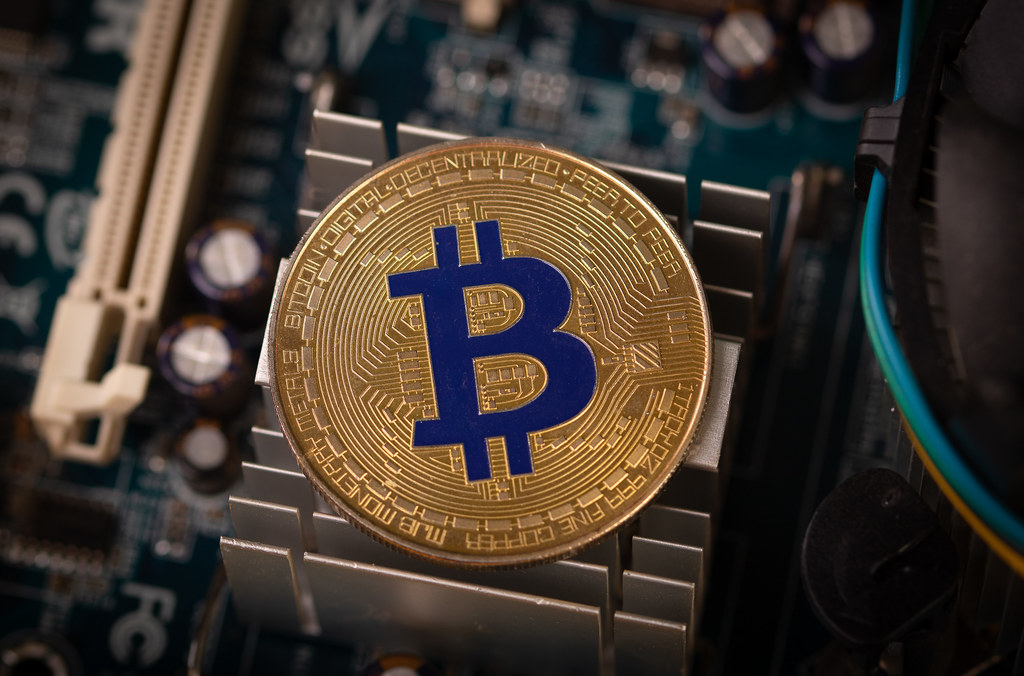 Anonymity in Cryptocurrencies – What Is the Reality?

As with most things concerning digital money, the topic of anonymity for cryptocurrency involves some nuance. There are thousands of coins, and each possesses specific properties.
Also, we have to consider the fact that crypto assets soared in popularity due to privacy and anonymity. In this article, we want to talk about everything related to privacy and cryptocurrency. We’ll explore the Bitcoin situation and discuss anonymous Bitcoin wallets and what you can do with them. Plus, we’ll touch on the subject of crypto rich lists and the most private cryptocurrencies today.

We have to start with the original cryptocurrency – Bitcoin. In the early years of its creation, Bitcoin was anonymous. At least, it was considered to be, as its creator, Satoshi Nakamoto, designed it.
This is supported by the fact that Bitcoin was primarily used for illegal activity at first, and anonymity was therefore essential. A Bitcoin address is a long string that combines random numbers and letters, which made people think it was impossible to trace.
However, Bitcoin wallet addresses are not untraceable – only hard to trace. That means, while Bitcoin is not anonymous, it is pseudonymous.
Over the years, concerns from regulatory bodies have resulted in it no longer being considered anonymous at all. Granted, there are some steps users can take to increase their privacy, but more on that later.

When Bitcoin was still considered unsafe and potentially dangerous, there was a conscious effort on behalf of authorities to find a link between Bitcoin buyers and sellers.
Over the years, they developed a way to analyse blockchains. Soon enough, it was possible to connect Bitcoin wallet addresses to actual people and their home addresses.
Connecting these dots is what we refer to as chain analysis. It might not surprise you that Bitcoin is by far the most analysed cryptocurrency chain.

Can You Buy Bitcoin Anonymously?

The four main activities on crypto exchanges are sending, receiving, and buying and selling coins. You can buy or sell Bitcoin in exchange for any traditional currency such as pound sterling or the US dollar.
Since most crypto exchange platforms are now regulated and registered companies, buying and selling digital assets has become very difficult. Most of these crypto exchanges are also centralised and require users to leave their personal information.
However, there are decentralised crypto exchanges, too, which do not require users to enter their personal information.
It’s also important to point out that, due to rising scrutiny from the government, most Bitcoin users now use bank transfers to buy and sell, which is by default not anonymous.

Can You Store Bitcoin Anonymously?

Using Bitcoin in an anonymous manner is challenging, and you can never expect full anonymity. However, there are steps you can take to hide your identity in the world of Bitcoin.
But how can you become an anonymous Bitcoin user? First, you can use a different Bitcoin address every time you make a transaction. Another option is to create an anonymous Bitcoin wallet.
This type of wallet will never ask for your name, phone number, email, or postal address. There are many options on the market these days, whether you’re searching for a software or hardware wallet.

What Is a Bitcoin Mixer?

When Bitcoin became more regulated, some crypto enthusiasts saw this reduction in privacy as a catalyst for change.
This led to the development of coin mixers, a type of service that shuffles cryptocurrencies through many addresses for a small fee. Another term for people who offer this service is “tumblers.”
Although this process doesn’t guarantee anonymity, it does make tracing Bitcoins extremely difficult.
The downside of Bitcoin mixing is that the prices have been steadily going up, as the popularity of the cryptocurrency has risen accordingly.

We can view every transaction on the blockchain that has ever been made. For some, this is the strongest feature of a cryptocurrency, and for others, its greatest weakness. Imagine if you had public access to every bank account in the world and every deposit.
This is the case with cryptocurrency. While names are not attached to each transaction, they can be traced. This type of transparency has led to the creation of records regarding people who have amassed the most coins.
These records are also called the Crypto Rich List, and they offer a valuable insight to people interested in pursuing cryptocurrency investing as more than a hobby.
The richest person in crypto is the founder, Satoshi Nakamoto, with an estimated worth of 1 million Bitcoins, which translates to nearly £25 billion.

What Are the Most Anonymous Cryptocurrencies?

Even though Bitcoin isn’t considered anonymous anymore, it doesn’t change the fact that it’s the most valuable digital currency by far. Ethereum is in second place, but it still is worth five times less than Bitcoin.
Therefore, we’re unlikely to see Bitcoin relinquishing its throne any time soon. But where should people who are willing to pass on Bitcoin and invest in a crypto coin that offers anonymity turn?
These are several cryptocurrencies that claim to offer premium security and features that hide users’ identities and activities.
In terms of anonymity, the number one cryptocurrency is Monero (XMR). Transactions with Monero require stealth addresses and ring signatures.
Another option is DASH which allows users to choose whether they want their transactions to be anonymous.
This provides more options in terms of navigating through a specific country’s regulatory standard. Several other cryptocurrencies which offer anonymity to their users are Verge (XVG) Zcash (ZEC) and Horizen (ZEN).

Staying Fully Anonymous in Digital World Is a Challenge

We’re all aware that anonymity online is somewhat of a myth nowadays. But there are steps users can take to protect their identity online and keep their activities private.
When it comes to digital money transactions, your best bet are decentralised crypto exchanges and an anonymous Bitcoin wallet. Even then, there are no guarantees. You can also focus more on coins that prioritise the anonymity of their users, which is no longer the case with Bitcoin.
Whatever you do, make sure that you educate yourself first. Also, keep in mind that if you’re asked to leave your name and email address or any other information, you won’t be anonymous by default. 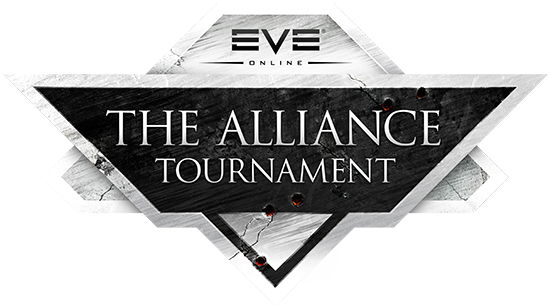