After the FTX Fiasco, the Meme Coin Economy has Grown by $1.4 Billion in 30 days

Over the last month, Meme Tokens have gained more than 7% against the US dollar. Meme coins took a blow during the FTX mania and before the bankruptcy filing when the crypto market suffered substantial volatility in value. The meme token economy was valued at $18 billion on November 9, two days before FTX declared Chapter 11 bankruptcy protection.

A Rise in the Meme Coins

As per archive.org snapshot of coingecko.com records from November 9, 2022, Dogecoin (DOGE) dropped 16.5% versus the US dollar that day. Shiba Inu (SHIB), the second biggest meme currency in terms of market capitalization, lost 10.8% of its value that day.

Baby dogecoin (BABYDOGE), the third-largest meme token (at the time), dropped 14.2% of its value 30 days ago on November 9. The meme coin economy has recently recovered, with the total value of meme token assets published on coingecko.com estimated to be $19.4 billion on December 9, 2022. 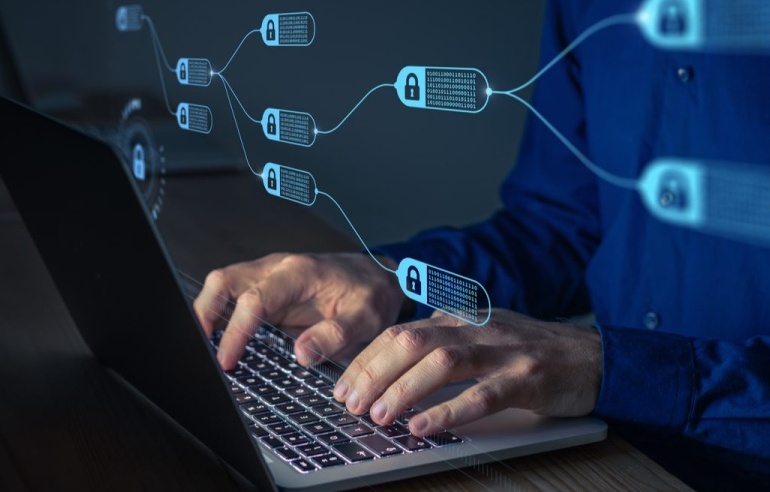