According to recent research conducted by the nonprofit National Association of Software and Services Companies (NASSCOM), India has 11% of the world’s Web3 talent.

The number of blockchain specialists working in India is approximately 75,000, making it the world’s third-largest Web3 workforce. According to the industry association, the skill pool is expected to increase by nearly 120% in the next two years.

The number of Web3 startups in India is 450, including four unicorns. A total of $1.3 billion has been invested in the Indian Web3 ecosystem as of April 2022. The geographical reach of Web3 companies in India has also increased by more than 60%.

What else is in the report

According to Debjani Ghosh, CEO of NASSCOM, “India’s place in the global Web3 scene has been cemented by its rapid adoption of new technologies, its expanding startup environment, and its vast pool of digital talent.”.

Despite the skepticism about blockchain technology, Indian businesses and governments are embracing it pragmatically, with applications ranging from land registration to education, health and safety, financial services, and enterprise information technology. 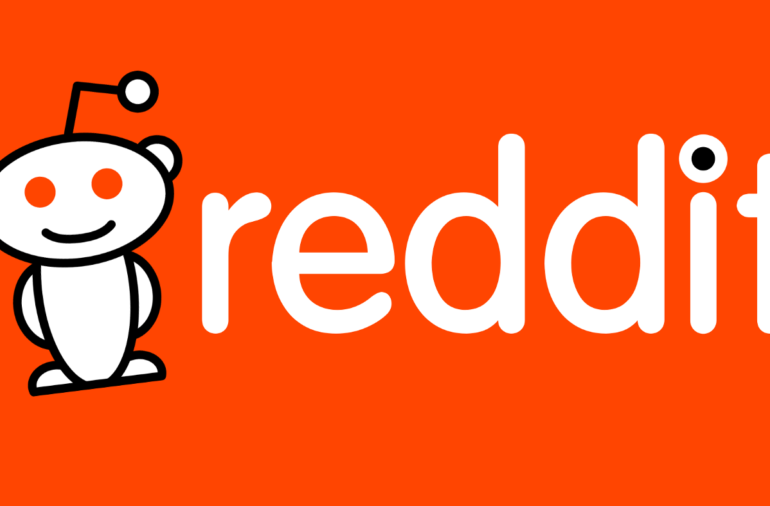 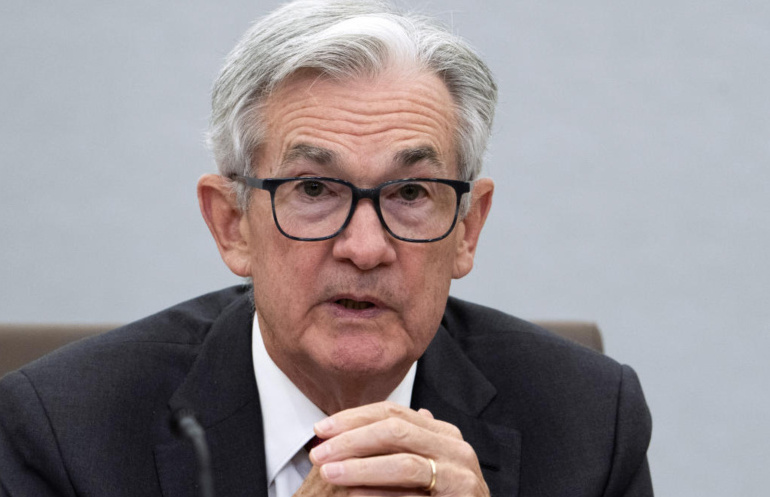 Powell, the chairman of the US Federal Reserve, urges caution in regulating DeFi