8DAO was established in early 2022. It is a membership-based Social DAO that gathers elites from different industries. It connects like-minded people, people with social capital, and community builders to jointly build and invest in the Web3 ecosystem. DAO (Decentralized autonomous organization) is an organizational structure developed based on blockchain technology. There is no centralized leader. Instead, the organization rules are written into the code, executed by smart contracts, and jointly governed by the organization’s members. When it comes to the organization’s direction, it is decided by voting.

In addition to the defi-related protocol DAOs that have developed rapidly in the past two years, different types of DAOs are gradually taking shapes, such as Bankless, which specializes in media, FWB for social networking, Seed Club for Web3 accelerators, and others.

As a Web3 community, 8DAO constantly explores the development of NFT / WEB3 / DAO. Members share their opinions, suggestions, and news. Every week, 8DAO invites well-known NFT collectors, project leaders, and investment institutions in the industry to have discussions. In addition, 8DAO collaborates with brands, creators, and artists to invest in and incubate various Web3 projects.

The funds raised by 8DAO through the first round of token sales will be the capital reserve in the 8DAO Treasury, which will be mainly used for Web3 community building, member contribution incentives, and improving the DAO governance framework. Within three months of 8DAO’s establishment (Season 0), the membership base has rapidly developed and expanded across Hong Kong, Mainland China, Singapore, Japan, and the United States. And several member-initiated activities and projects have been launched. At the same time, 8DAO is planning to launch an accelerator to assist Web3 projects. With its members’ network, resources, and social capital, 8DAO intends to invest in and incubate more Web3 projects, contributing to developing a more prosperous Web3 ecosystem.

If you are interested in joining 8DAO, apply here: https://t.co/6YLyxC5cr1 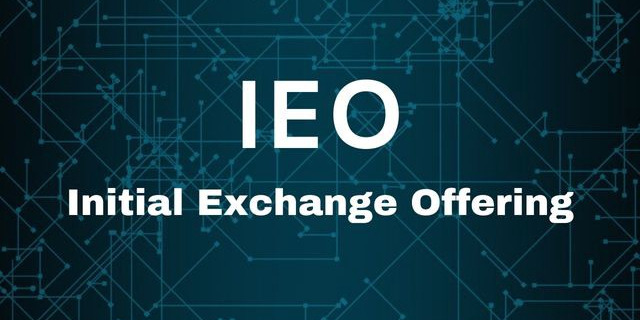 Top Three IEOs to Look Out for in Q1 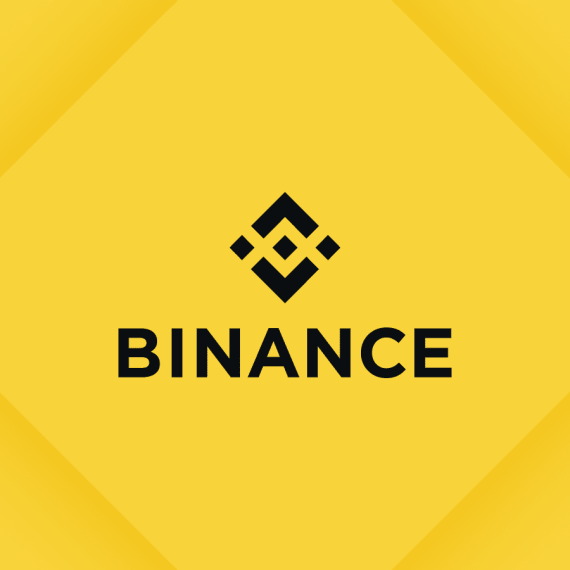 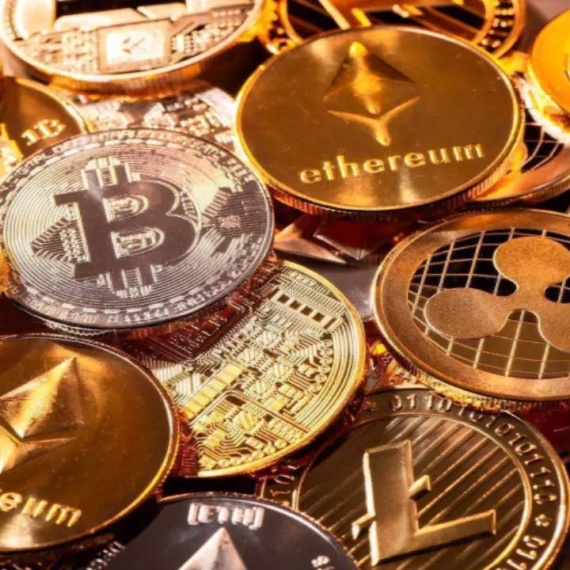 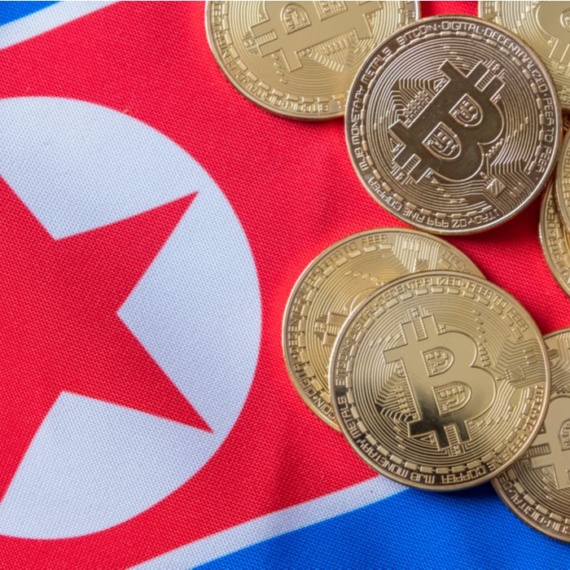