1inch Network is an aggregator of DEXs, searching DEXs for the best liquidity, lowest slippage, and cheapest cryptocurrency exchange rates among DEXs. In addition to offering a mobile wallet, 1inch also supports DeFi.

The statement issued by the company

Oneinch’s co-founder Sergej Kunz while talking to the press, said that despite the relatively small size of the DeFi market in Korea and Asia, there are many Web3 companies in Asia that the company is interested in partnering with.

In addition, Kunz noted that a lack of understanding of DeFi and crypto wallets is the biggest barrier to entry.

How will the growth benefit the users?

With the creation of a few simple Ethereum-compatible networks, people will be able to use Ethereum for cryptocurrencies, including farm yields, swaps, and exchanges, greatly enhancing the market. Nevertheless, Kunz said that blockchain-based gaming might bring more people into DeFi thanks to its popularity in Asia.

Gaming and other things like that make the DeFi market in South Korea ripe for growth. Furthermore, 1inch announced at KBW that they are partnering with Klaytn, a blockchain company focused on metaverses. 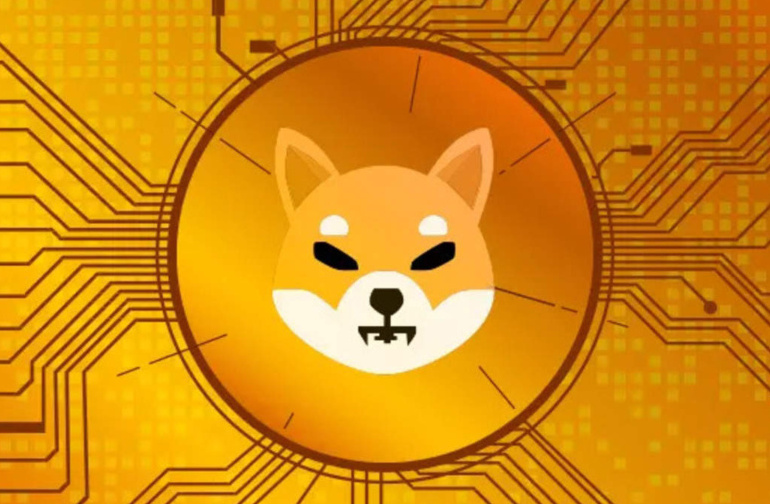