Private equity firm LIAN Group has further demonstrated its commitment to developing and investing in disruptive technologies by announcing a $12m (USD) injection to upgrade a blockchain datacenter in Canada.

The deal, which was concluded this week, is a joint investment venture with Bitfury to jointly invest in the upgrade of one of their major datacenters located in Three Hills, Canada.

With a capacity of 16MW producing more than 400 PH/S, the datacenter is expected to generate more than 3,500 Bitcoin across its lifetime. Added to this, it will consist a new generation of efficient machines from miner maker, MicroBT.

This announcement follows the successful MAAS upgrade of a datacenter in Norway which again was a masterplan brokered by Luxembourg based LIAN Group and Bitfury.

The upgrade in Canada exemplifies a significant scale up in operations for LIAN:

“We at the LIAN Group are again delighted to work with Bitfury on a project which will generate thousands of Bitcoin and further attract investors in this space, strategically bringing institutional investors into the blockchain infrastructure business” stated Fiorenzo Manganiello, co-founder of LIAN Group.

“Mining profitability has risen over the last 12 months and most miners are using mining pools in Asia, particularly in China. We see North America, and particularly Canada, which also has more regulatory compliance, as a much more profitable alternative,” added Gaon.

The $12m upgrade to the datacenter begins immediately, with operations expected to be concluded by April this year.

For all media related enquiries:

Founded in 2017, the Lian Group now boasts offices in Geneva, Milan, Dubai and London in addition to their headquarters in Luxembourg.

LIAN Group is transforming the culture and face of VC investments by seamlessly bridging the gap between investors and entrepreneurs. Headed up by Fiorenzo Manganiello and Nessim-Sariel Gaon, the pair have achieved recognition by implementing an innovative private equity investment model that aligns interests between all stakeholders.

Their in-depth expertise in the technology fields of finance, agriculture, logistics, pharmaceuticals and blockchain in addition to the commercial and residential real estate, hospitality, leisure and travel sectors has allowed them to identify, value and provide opportunities in some niche sectors. 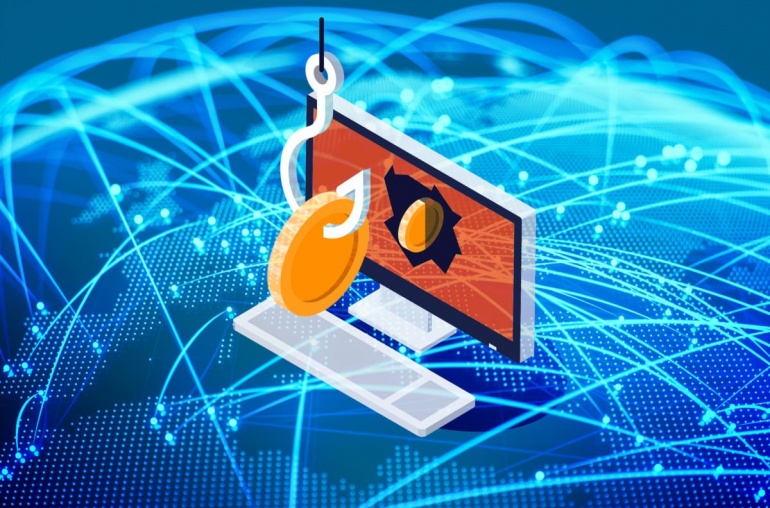 Spacex Network: A Cryptocurrency With Static Rewards And Secured 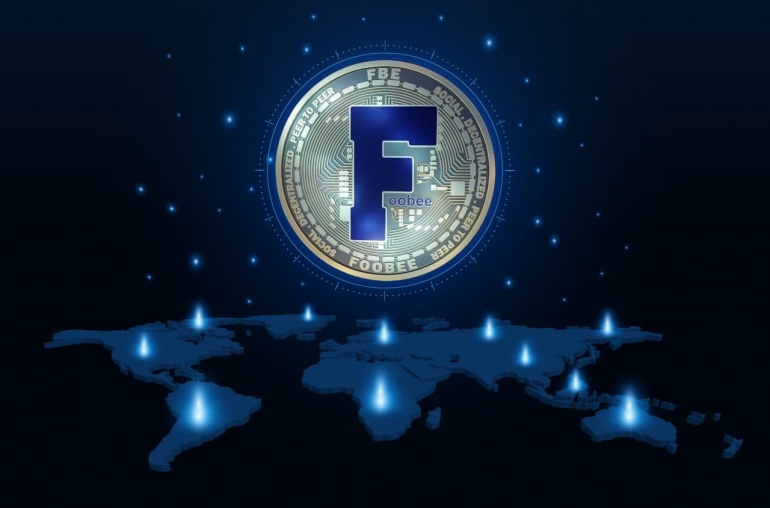